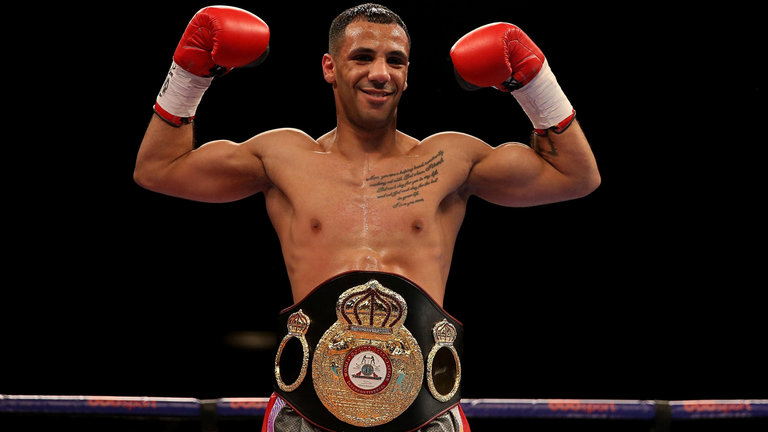 SAN DIEGO, CALIF. – May 4, 2017 – Undefeated WBA Super Flyweight champion Kal Yafai will make his first defense of his crown when he takes on top 10 rated Suguru Muranaka on Saturday, May 13th live on AWE – A Wealth of Entertainment.

“We’re thrilled to air another great world title fight live on AWE,” said Robert Herring, CEO of AWE. “This will be an outstanding matchup. We’re pleased to continue to introduce some of the best world champions from around the world to AWE boxing fans and Yafai is no exception.”

Yafai will step into the ring with a perfect record of 21-0 with 14 knockouts. The 27 year-old is a five year professional, and comes from a fighting family. Yafai’s brother, Gamal, is an undefeated super bantamweight, and is also on the May 13th card.

Yafai won the WBA Super Flyweight crown with a 12-round unanimous decision over Luis Concepcion on December 10th in Manchester, England.

“It’s a tough first defense and that’s what I need,” said Yafai. “I want hard fights that are going to help me when I face unification fights.”

“This is what I started boxing for. I wanted massive nights in Birmingham and it doesn’t get better for me. It’s been amazing since winning the title. Every time I’m walking around the city I get stopped for photos and for autographs, but I know that it’s harder to keep a title than it is to win it, so the real work is only just beginning.”

Muranaka of Tokyo, Japan has a record of 25-2-1 with eight knockouts, and is undefeated in his last 19 fights, which spans 11 years.

Muranaka is coming off a eight-round majority decision over Hiroyuki Hisataka on December 5, 2016 in Tokyo.

This will be Muranka’s first bout outside of Japan. The full undercard and start time will be announced shortly.

AWE has brought boxing fans some of the most exciting and controversial bouts, including the matchup of Ricky Burns against Ray Beltran for the world title. AWE featured live and exclusively the crowning of American Terence Crawford over Ricky Burns. AWE fans have witnessed the explosive power of undefeated heavyweight Tyson Fury multiple times on the network, including Fury’s victory over Kevin Johnson.

In 2017, AWE was the exclusive United States television provider of the historic matchup between legendary British heavyweight David Haye and Tony Bellew.

A Wealth of Entertainment (“AWE”) features a wide range of lifestyles and entertainment programming from exotic travel and outrageous homes to live world championship boxing. AWE is available on over a hundred cable systems, including AT&T U-Verse, ch 147 and 1147 in HD, Verizon FiOS TV, ch 169 and 669 in HD. and DirecTV, ch 387. For more information, please visit www.awetv.com.